The liberty of speaking and writing guards our other liberties.
– Thomas Jefferson 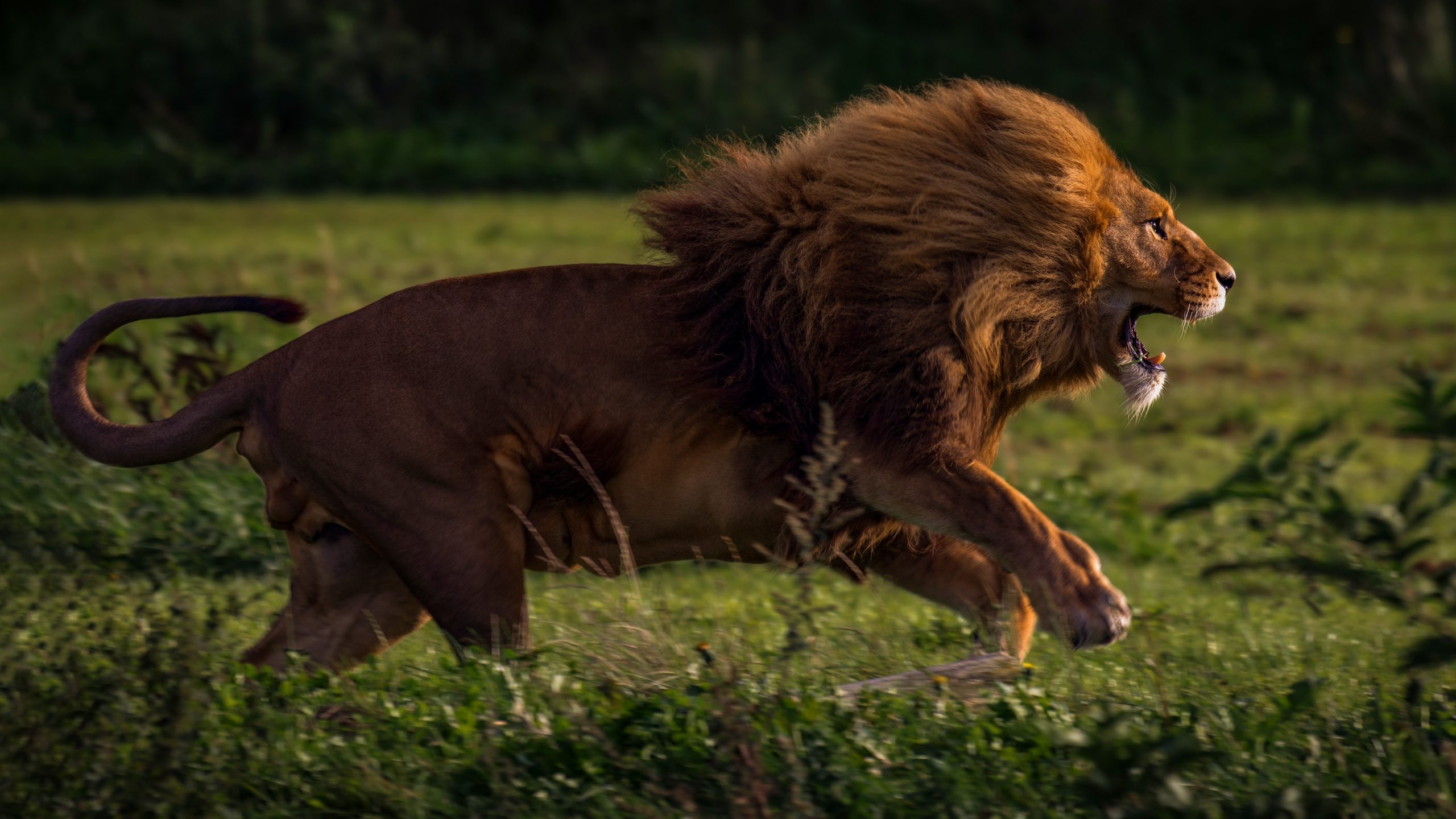 “The truth is like a lion;
you don’t have to defend it.
Let it loose;
it will defend itself.”
~ Augustine of Hippo

“The only good is knowledge and the only evil is ignorance.”
~ Socrates.

“The welfare of humanity is always the alibi of tyrants.”
~ Albert Camus

“To argue with a person who has renounced the use of reason is like administering medicine to the dead.”
~ Thomas Paine

Give people light and they will find a way.
~ Ella Baker, a giant of the Civil Rights Movement

“If you are serving a master that is not serving you, you are in a cult.”
~ Rose McGowan

“Therefore, you always have to ask yourself:
Why do I get this specific information, in this specific form, at this specific moment?
Ultimately, these are always questions about power.”
~ Dr. Konrad Hummler, Swiss banking and media executive

“All wars in last 50 years based on media lies. People don’t like war.  The only way to have a war is to fool people into war.”
~ Julian Assange

“Four hostile newspapers are more to be feared than a thousand bayonets.”
~  Napoleon Bonaparte

“If the freedom of speech is taken away then dumb and silent we may be led,
like sheep to the slaughter.’
~ George Washington

“Congress shall make no law respecting an establishment of religion, or prohibiting the free exercise thereof; or abridging the freedom of speech, or of the press; or the right of the people peaceably to assemble, and to petition the Government for a redress of grievances.”
~ First Amendment to U.S. Constitution 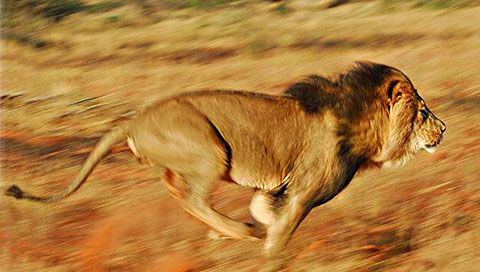