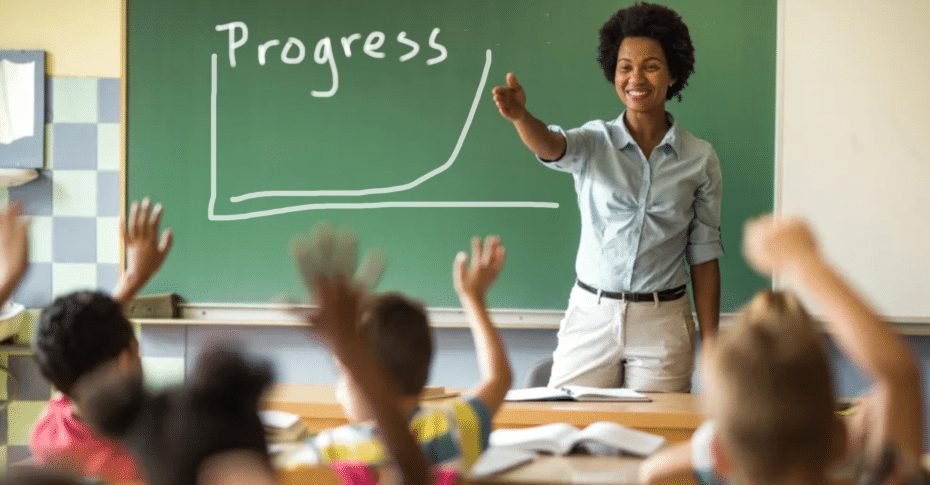 The Colorado Department of Education is revising its social studies standards. You may comment on their revisions until February 1, 2022.  Click here to see the revisions. Click here to give them feedback or email here.

• The term “Citizen” is being replaced with “Person”

• War is mentioned four times, while “peace” and “prosperity” are mentioned ZERO times.

• The US Constitution is mentioned only twice in High School History.

What do we want our students to learn in history, economics, and citizenship?

Before looking at Colorado’s revisions to the social studies standards, it’s useful to envision the ideal graduates of our schools. Would they be curious, confident, compassionate, and creative? Or would they be obedient, fearful, self-absorbed, and clever consumers? Would they have the tools to create lives overflowing with happiness, peace, and prosperity? Or would they know how to find offense, how to redistribute wealth, and how to comply with the authorities?

Every three years, Colorado revises its social studies curriculum standards. The Colorado Department of Education is now seeking comments on their revisions.You can provide feedback on the proposed revisions here.

Here, I review the Colorado Department of Education’s proposed revision for its social studies standards. For this review, I paid particular attention to the high school history, civics, and economics standards. At the end of this review, I offer alternatives that will improve students’ education, their mental well-being, and their success in life.

In general, Colorado’s Social Studies seems centered on the core idea of struggle for limited resources. It mostly ignores the role of human innovation, free trade, vision, rule of law, virtue, and the free exchange of ideas that have led to human progress. The current standards are filled with conflict, systemic racism, evils of commerce, and other problems inherent in the US system. With cherry-picked historical anecdotes, these standards paint a dark, dystopian, and disturbing picture of what it means to be an American. It barely mentions the progress that actually happened over the past 200 years that has benefitted the vast majority of people in the US and around the world. Furthermore, these fail to offer useful historical accounts that would teach students how to succeed in life.

War is mentioned four times, while Peace is never mentioned.

If parents want their children to be depressed, maladjusted, and living in fear of the future, these social studies standards fit the bill. These curriculum standards focus more on war and struggle, and less on peace, progress, and prosperity.

If instead, parents want their children to get an education that is based on up-to-date evidence, that helps them predict the future, and that helps them live happy and productive lives, this curriculum is not it. (See below for evidence-based curricula and educational resources that teach more realistic history, economics, and civics that also inspire students to create productive and happy lives.)

The CDE’s social studies standards are excessively critical of the United States, its institutions, and its economic system. This criticism would be warranted if it helped students to ignore historical successes and economic breakthroughs that have benefitted US citizens and the world.

Another glaring issue with these standards is that they focus on people’s immutable identities, such as skin color and gender, rather than the content of their character. Again, this would be less of a problem if equal time were given to how culture and people’s character influence history and economics.

Below are some detail of the standards for history, economics, and civics.

The overarching standards of history education are these: “Apply the process of inquiry to examine and analyze how historical knowledge is viewed, constructed, and interpreted.” and “Analyze historical time periods and patterns of continuity and change, through multiple perspectives, within and among cultures and societies.”

These stated goals for graduation are necessary, but not sufficient for a quality education. The goals should also include an understanding of how peace, prosperity, and progress are made. Furthermore, a great history education would inspire confidence, curiosity, creativity, and innovation. Students who learn success from the past will have the tools to create a successful future. To be successful, students must study success.

These standards reverse the Legacy of Dr. Martin Luther King. Instead of encouraging students to consider the character of its citizens, these curriculum standards focus attention on immutable identities such as skin color, place of birth, gender, and/or ethnicity. Following is the number of times different identities are mentioned:

Although Americans with European ancestry represent the majority of the population (nearly 58%), they are mentioned 7 times, or 5% of the time. Most of these mentions are disparaging. In four of these, Europeans are mentioned in the context of “Colonizer,” “Imperialist” or “Nationalist.” While it is appropriate to acknowledge the failings of certain individuals and institutions, it is racist to attribute that behavior to an entire group.

Benjamin Franklin, Frederick Douglas, James Madison, Thomas Paine, John Adams, and other key leaders in American history are missing.   Other key leaders, such as Abraham Lincoln, Thomas Jefferson, George Washington, Patrick Henry, Martin Luther King, and Crispus Attucks are each mentioned only one time, in fifth grade. Students should be taught about these courageous and wise leaders each time American history is taught, at successively deeper levels.

Genocide is mentioned 18 times, yet there is not a single mention of the fact that genocide and war have been decreasing over time. This omission is especially egregious because it fails to acknowledge an essential historical trend and because this information is so easily accessible on sites like Our World In Data. This omission also contributes to the widespread fear that the world is getting worse, when, by most metrics, it is getting better for the vast majority of people (humanprogress). Of course, it is important to teach about genocide, but without context, it creates unnecessary fear, depression, and hopelessness.

The Freedom of Information Act offers an important source of historical information. Previous versions of the Colorado History Curriculum taught students how to make FOIA requests. This current revision proposes the removal of this skill.

“Evaluate how scarce resources are allocated in societies through the analysis of individual choice, market interaction, and public policy.”

The above is the CDE Economics Standard’s expected outcome for graduates in all grades:

Unfortunately, the current standard fails to mention the most critical aspect of economics: how wealth is created.

According to the Oxford Dictionary: economics is “the branch of knowledge concerned with the production, consumption, and transfer of wealth. “

According to the CDE standards, economics is the study of “resource allocation.”

The economics curriculum for all grades highlights consumption but omits production.

Wealth is created by freedom, innovation, productivity, creativity, vision, virtue, rule of law, and free trade. This curriculum does not mention how wealth is created.   Instead, the entire economics curriculum is devoted to redistribution of wealth.  There is nothing in this curriculum about Adam Smith, who is not only credited with creating the field of modern economics, but who wrote the book on creating wealth.

These economic standards ask students leading questions that perpetuate the myth that economics is solely about the allocation of scarce resources. For example, one of the questions is, “What role does economics play in genocide?”  They do not offer an answer, but the implication is that money leads to horrible outcomes, such as genocide.

A better question might be: “What role does government redistribution of wealth play in genocide?”

In addition to misleading questions, these standards also have misleading statements. For example: “Economic thinkers investigate the underlying cause of market failures and how to best use government policy to correct the failures.”

Implied in this statement is the idea that market failure happens when governments do not intervene and that government is the source of salvation. Omitted in this is all the ways that government policy causes market failures. Students need to learn about these failures. This happens when government colludes with businesses, when corrupt government regulators get kickbacks from the industries they are supposed to monitor, when officials use revolving doors between business and government, and whengovernment policy causes market problems (like inflation).

In the High School Civics standards, the term “Citizen” has been replaced with the word “person” several times. For example, the revised curriculum, asks the question: “What are the different ways citizens people can impact public policy as individuals or through groups?”

Accepting or rejecting the current revisions will do little to improve these standards. They need a major overhaul to educate students to become confident, curious, empathetic, and creative. Colorado students need to learn the history of human PROGRESS and how humans create that progress. Students need to learn about SOLUTIONS in addition to blocks to progress. A great education must instill in students a sense of CREATIVE POSSIBILITY.

Do teachers actually use these CDE standards? Are there mandates that enforce these standards? What are the recommended textbooks?

The fate of freedom for each person and our country rests on evidence-based, solution-oriented social-studies education.  The standards described here leads to the opposite of freedom. It leads to fear and authoritarianism and their spawn: victim culture, blame, poverty, societal divisions, scapegoating, war, disaster.

Instead of the curriculum above, Colorado needs to implement a curriculum that is based on what works rather than what doesn’t work. Students flourish with an education that teaches peace, prosperity progress, hope, creativity, innovation. Students who learn success from the past will have the tools to create a successful future. To learn success, students must study success.

If Colorado public schools fail to update their curriculum, parents will take their students elsewhere.

The best way to predict the future is to create it.
Abraham Lincoln

Colorado’s curriculum should be teaching students about what works so that students know how to create a thriving future for themselves and their loved ones and the world.

Following are links to educational resources that can help educate curious, confident, empathetic, and creative students:

For more about Colorado’s Curriculum Standards